In this special edition of the Top 10 MUST-WATCH, we take a look at several of the films showing from the 46th Toronto International Film Festival This year. The best part about all of these movies is that they can be watched at home! TIFF features digital screenings this year, as well as in-person screenings, which means it’s never been easier to see some of the world’s best films at the world’s biggest film festival! Tickets go on sale September 6!

A fit of rage

Starting with a Canadian vampire film shot in Sudbury!

A fit of rage is the last film of Blaine Thurier, a Canadian musician who was part of the independent supergroup The New pornographers. He has directed several films including Girl with low self-esteem, A gun on the head, and Teen lust. This film features Alanna bale (of Cardinal) and Luc Bilyk (of Conflux black). Bale plays a centuries-old vampire who works in a library. She spends her nights hunting prey with her vampire friends, but begins to tire of her eternal life as a bloodsucker. Bilyk plays a suicidal alcoholic determined to get rid of his addiction. Together, they might be able to defeat their demons.

Then, a documentary on a Canadian icon of alternative music!

Shredded examines the life, legacy and long career of Alanis Morrisette! Starting with its first two successful dance-pop albums in Canada, the film then moved on to international success with Little jagged pill, before achieving her status as an alternative rock giant. He also focuses on his later life with the hit of his Broadway musical also called Little jagged pill. The film features a candid look at his struggles in the often ruthless music industry, as well as interviews with some of his biggest celebrity admirers. This film is directed by Alison klayman, who previously directed the acclaimed documentaries Ai Weiwei: Never sorry and the edge.

Raiders of the night

Then, a powerful portrait of a potential future shaped by Canada’s colonial past. 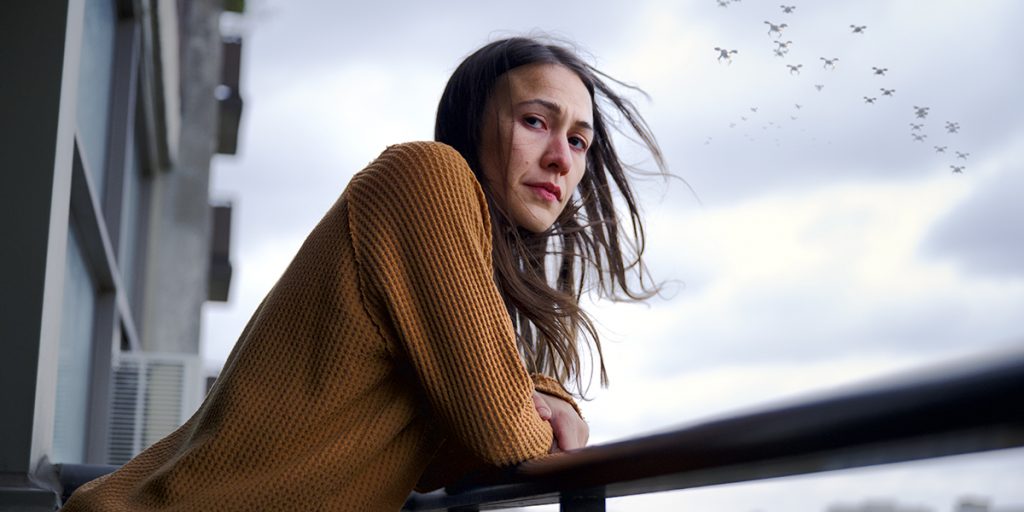 Raiders of the night is the first feature film by the Canadian filmmaker Danis Goulet. She has directed several acclaimed shorts and is ready to burst onto the scene with this intense flick. Movie stars Elle-Máijá tail feathers (of Blood quantum, who played at TIFF two years ago) and Brooklyn Letexier-Hart (of Burden of truth) as a Cree mother and daughter respectively living in a world changed by destructive war. An oppressive regime has come to power, and they take children and send them to state academies, that is, boarding schools. The daughter is taken and the mother joins a group of Cree vigilantes. She will do absolutely anything to get her daughter back. With hundreds of bodies found in boarding schools in recent months, this is a timely film that will make you aware of how traumatic life has been for the Indigenous peoples of Canada for centuries.

Next comes an incredibly intense thriller about an ordinary mother facing a horrific situation. 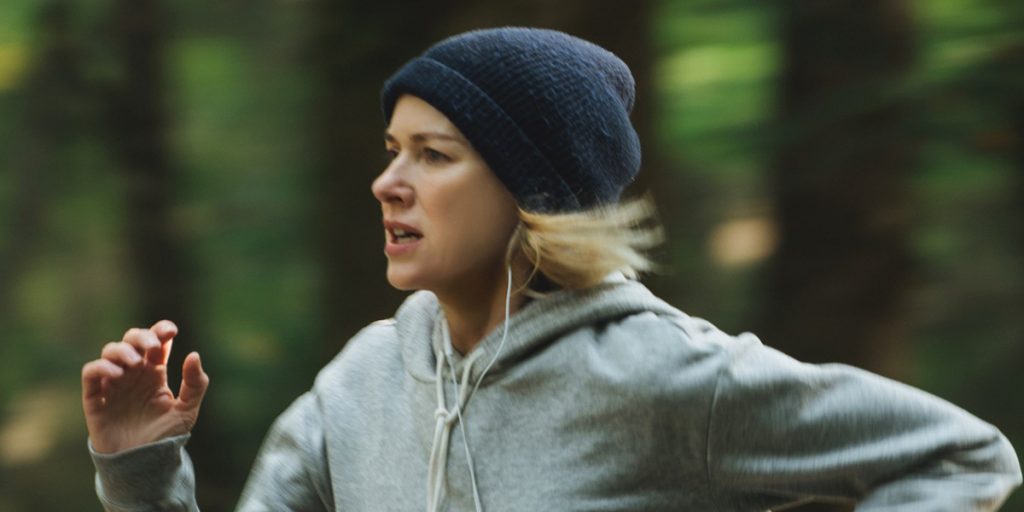 Lakewood is the latest film directed by the Australian filmmaker Philippe Noyce, the director behind several acclaimed feature films like Clear and present danger and the Bone collector. Lakewood sees him teaming up with fellow Aussie Naomi Watts, who is famous for his roles in Mulholland Drive, Eastern promises, and the impossible. Watts plays a mother who is going through one of the scariest things a parent can go through. She discovers that her son’s school is being attacked by an active shooter. The movie takes place in real time as she walks through the forest, doing all she can to save her child’s life.

Alanis Obomsawin is a famous Indigenous filmmaker who grew up in Quebec within the Abenaki nation. She made numerous documentaries during her long life, including her most famous film Kanehsatake: 270 years of resistance who chronicled the Oka crisis. The 89-year-old filmmaker will be in the spotlight with 6 different programs throughout the festival, each presenting several of her films. They are respectively called Light the fire 1 and 2, Portraits 1 and 2, and Dignity of children 1 and 2. TIFF will also host the premiere of its new short film, Honor to Senator Murray Sinclair. This documentary presents the old speech Senator Sinclair, who was at the head of Truth and Reconciliation Commission, donated when he accepted the WFM-Canada World Peace Prize.

All programs have extensive digital and theatrical screenings, you can find more information for these on the TIFF website!

2. Raiders of the night